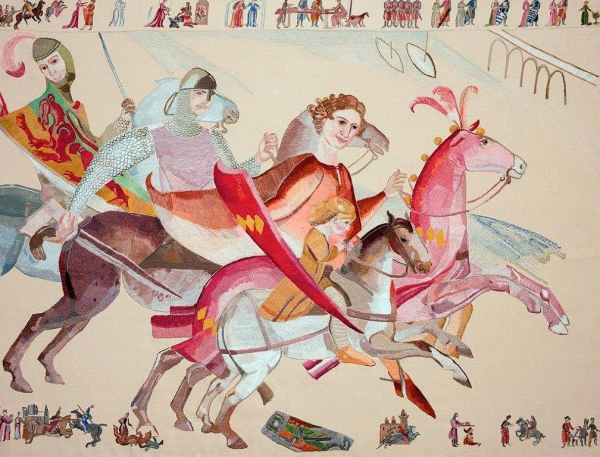 More in this category: « Previous: The Sheaf of Corn: The distaff descent Next: The Marriage of Isabel de Clare and William Marshal »
back to top