Hunt in the Forest of Ros 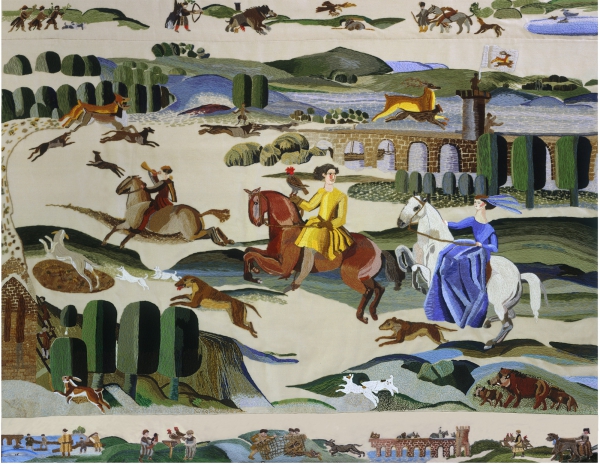 In the wild and beautiful country around his new ville, William knew that one of the many glories of Leinster was virgin hunting forests teeming with wildlife.

His MacMurrough cousins by marriage would have taken him and Isabel on forays through woodlands and marshes, delighting in demonstrating the skills that needed to be learnt in negotiating Irish terrain.

William’s own family, the Marshals, had horses at the core of their existence. They were traditionally responsible for the maintenance and upkeep of the King’s stables. His father was known as John the Marshal, the official title of that office. Common ground between Gael and Norman would have thus been struck and much camaraderie would grow from discussions on the source of the best hounds, horses and hunting lore.

More in this category: « Previous: Ex Voto Tintern Abbey Next: Gothic Glory: the building of the parish church of St. Mary’s in 1210 »
back to top