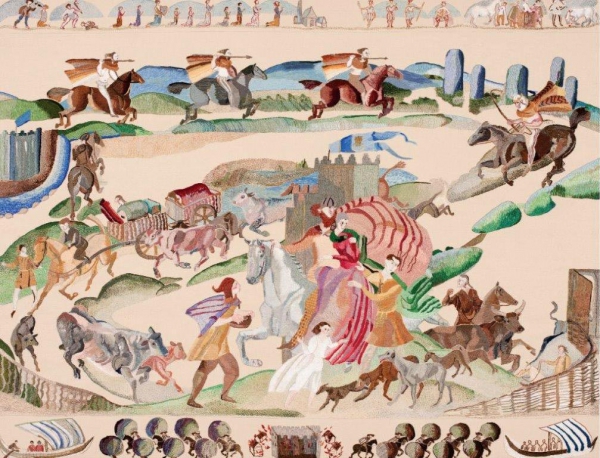 More in this category: « Previous: The Celts: an island fastness Next: “Arrogant Trespass”: the Normans landing at Bannow strand »
back to top